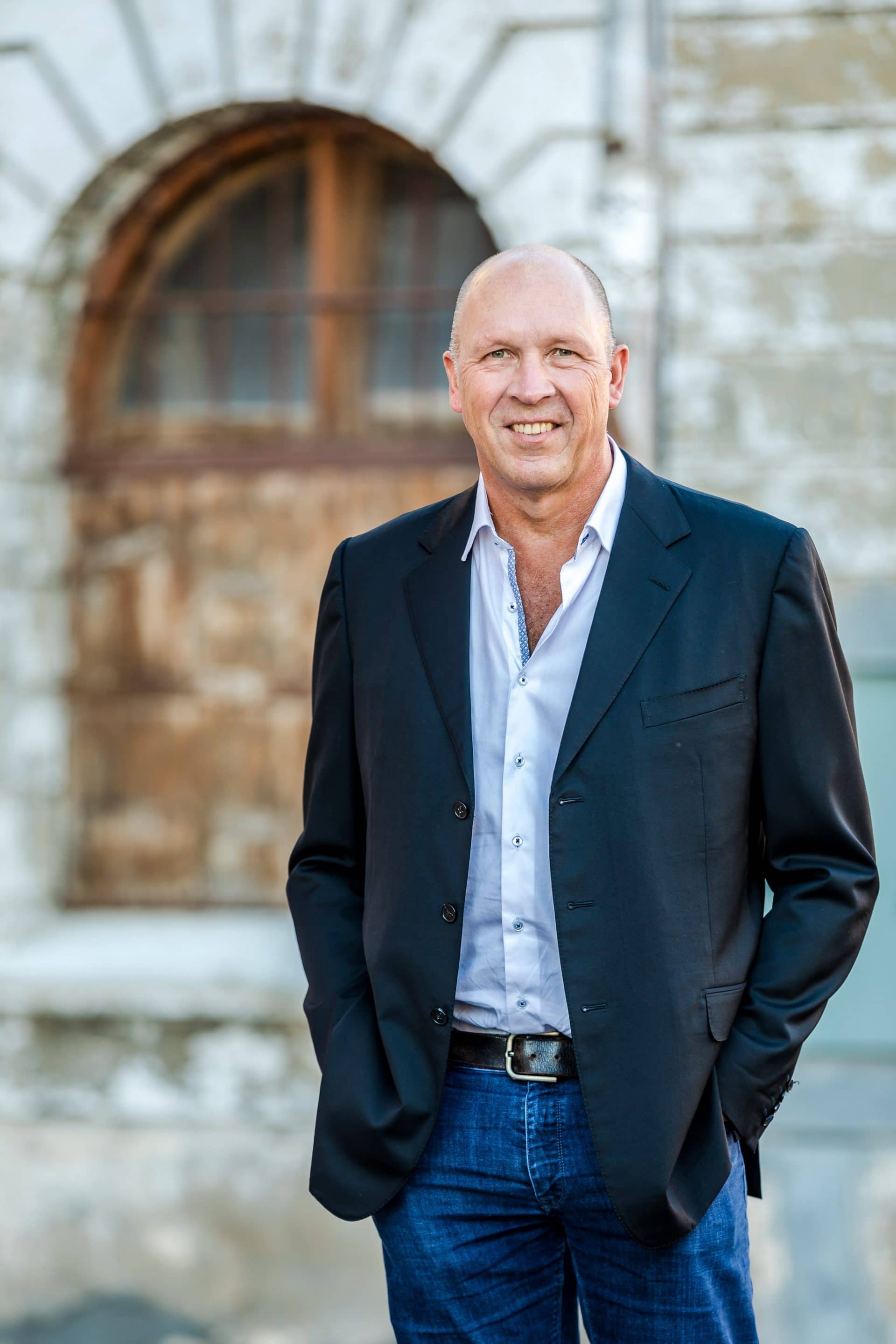 Companies labelled a “hot startup” aren’t usually more than ten years old, but the reinvention of South African company biNu in 2016, and the impact it is having on Internet accessibility, makes it worthy of the title.

Launched in 2008, the company began building software for feature phones to enable fast and low cost access to Internet content, but by 2015 biNu was floundering.

“The problem was content had to be built for the platform, and whilst it worked well in the end it was not economically sustainable and feature phone operating systems were much too fragmented,” explained co-founder Gour Lentell.

The company was ready to shut down, but in 2016 was fortunate to receive new investment and embark on a pivot that has changed everything. Using the funds, it developed brand new smartphone-only technology, leveraging everything it had learned to focus on the mobile data cost barrier, and take advantage of new data reverse billing services from mobile network operators.

“Today our technology services smash the data cost barrier and are focused entirely on the principle of toll-free data to enable data-free access to online services,” Lentell said.

biNu does this with two services. Its #datafree platform enables enterprises to make access to their websites and apps data-free through telecom reverse billing. Mobile users incur no data cost, rather enterprises pay aggregate data usage costs for the users to access their digital services. These services work even when a mobile user has no airtime or data balance. biNu has partnered with South Africa’s four major mobile operators — MTN, Vodacom, Cell C and Telkom — to make it a reality.

The benefit for companies doing this is that it completely removes the data cost barrier, allows for much higher user engagement, and an extended reach to engage mobile audiences. The benefit to the end user is obvious — services are free.

The second platform is Moya Messenger, which is like WhatsApp but with no data costs. Users can message for free, while biNu monetizes Moya Discover — a service where businesses pay for their websites to feature. Users don’t need to leave the app to access the featured websites and businesses pay per click.

biNu built Moya after conducting surveys in South African townships and finding that 82% of people regularly ran out of data and had irregular or no access to WiFi. By removing that barrier, usage has skyrocketed. Moya has almost 1.5 million monthly active users, and is still growing.

“In terms of customers across our B2B business as well as advertisers on Moya we have over 30 customers in South Africa, and growing rapidly, after six months of being active in the market,” Lentell said.

This is quite a turnaround compared to three years ago when biNu essentially needed a bailout. Now it has become an attractive investment and since 2016 has raised more than $7 million, with more on the way.

“We are closing a $5 million funding round now, and targeting a much larger raise in the middle of next year to fund expansion to other markets across Africa, Asia and Latin America,” said Lentell.

Part of the appeal is its uniqueness, as there is no other technology globally like the biNu #datafree platform, adding huge value to simple telco reverse billing products.

“An enterprise can come to biNu and within hours we can enable data-free access to their digital services across all mobile networks, in the markets we operate in,” Lentell said.

“The Moya Messenger app is successfully disrupting WhatsApp in South Africa, which is a world first in any market where WhatsApp is the dominant incumbent. I think that it’s a significant and strategic achievement.”

Meanwhile, the company has a rapidly growing base of enterprise customers in South Africa using its platform for a variety of business cases, ranging from delivering services and training to internal staff, to expanding market penetration.

“We have a number of big-name consumer brand companies in South Africa using the Moya audience platform to reach and engage consumers they can’t otherwise reach through advertising platforms like Google and Facebook. They are now diverting marketing budgets away from Google and Facebook to Moya because it’s so successful,” Lentell said.

biNu is certainly operating in a market that is crying out for more affordable access to internet. Broadband market analyst firm Cable.co.uk ranks South Africa at number 143 out of 230 countries in regards to its mobile data prices.

This has contributed to Internet penetration in the country being barely higher than 20%, according to the World Bank. But South Africa is by no means the most expensive place on the continent to buy mobile data. In Zimbabwe 1 Gbyte is $20, and in eSwatini $21.39.

In general, Africa consumers pay some of the highest rates in the world for Internet access as a proportion of income, according to the annual Alliance for Affordable Internet (A4AI) Affordability Report , which was released recently and assessed 136 low and middle-income countries.

A4AI defines affordability as 1 Gbyte of mobile broadband data costing no more than 2% of average monthly income, but the average across Africa is 7.1%. In some cases, 1 Gbyte costs over 20% of average earnings.

“Africa has the highest mobile data prices, which is unfortunate because that is where the highest proportion of people who are offline are and the highest income inequality is,” says World Wide Web Foundation research director Dhanaraj Thakur.

“The more people are online the more your country will benefit economically. When people are not online you are missing out on economic and social benefits.”

A serious problem, but this is an opportunity for biNu.

“Next year we plan to expand to other African markets including Nigeria, Kenya, Ghana, Uganda, Rwanda and Tanzania. We have one client in South Africa we are taking into Cameroon,” added Lentell.

The company’s model is similar to the zero-rating strategies employed by mobile operators with services like Facebook, which Thakur pointed out have been around for a while and drive user engagement very well. Yet organizations like the Web Foundation do warn of dangers around creating “walled gardens” online.

“We would encourage subsidized access, but the access should be to the entire Internet. You have to keep it on the same level,” Thakur said. “If you create a model where you can only access certain things you are creating access to a different kind of Internet.”

For now, services like biNu can only provide free access to platforms that have signed up to its service, but Thakur hopes to see the scope expanded because increased access would benefit everyone.